Wine tasting is the sensory examination and evaluation of wine. While the practice of wine tasting is as ancient as its production, a more formalized methodology has slowly become established from the 14th century on-wards. Modern, professional wine tasters (such as sommeliers or buyers for retailers) use a constantly evolving specialized terminology which is used to describe the range of perceived flavors, aromas and general characteristics of a wine. More informal, recreational tasting may use similar terminology, usually involving a much less analytical process for a more general, personal appreciation ( wine tours ). Results contradicting the reliability of wine tasting in both experts and consumers have surfaced through scientific blind wine tasting, such as inconsistency in identifying wines based on region and price.

• New York is the 3rd largest wine growing region in America; Long Island is considered the premier region in the state for the production of vinifera wines.

• There are three AVAs (American Viticultural Areas): The Hamptons, The North Fork, and Long Island, established in 1984, 1985, and 2000, respectively.

• There are 42 wine producers on Long Island, with most offering tours and tastings for a fee : 36 on the North Fork – 3 on the South Fork – 2 in western Suffolk County

• Long Island’s vineyard acreage is devoted to the production of premium vinifera wine grapes : vinifera, which hails from Europe and includes the most well-known wine grapes, such as Pinot Noir, Cabernet Sauvignon and the like.

• Long Island was the first region to execute a formal land preservation program. To date, over 16,000 acres of land have been preserved via the Peconic Land Trust, assorted private land trusts, and through the efforts of local towns and counties.

• LI Vineyard Tours® was the first company to create these East End, North Fork Long Island wine tours using their limousines and party buses back in 2004.

Their are just so many great North Fork wineries on Long Island and so much wine to sample that you can’t visit all of them in 1 day. However you can visit at least 3 vineyards with LI Wine Tastings. Here’s a Great list of wineries and the fee’s they charge for sampling & tasting their delicious wine when you arrive in the East End on a wine tour.

Let LI wine tastings take you to wine country to visit 3 Long Island Vineyards. Tastings at the LI Vineyards can be included. Additionally, we work with a North Fork caterer that can provide gourmet sandwiches for lunch for an additional fee per person. If time allows we will take you to the famous Briamere Farms on the way home.

Unlike other wine tour providers “we” offer 8 hours of service. If service is kept for longer then normal overtime rates will apply and are billed as any hour or part thereof. If their is a specific limo or party bus that you are interested in, we can arrange that for you, however there possibly would be an up-charge fee based on the amount of passengers or group for that to be guaranteed but we will work with you on that based on your requests and our availability. Gratuities to your chauffeur are not included and are at the sole discretion of you (the customer) based on his/her service.

You may select from the following Long Island Vineyards:

There’s never a bad time to plan a visit to the best Long Island wineries, especially when it comes time for a fun-loving bachelorette parties. The East End of Long Island, New York’s wine making & tasting can be visited as a day trip. A popular choice for local wine tours & bachelorette parties, it’s only an 1 1/2 hours w/ground transportation from the city or on a weekend trip from anywhere in  NY. The Best part in addition to sampling the wine you can bring some wine bottles home with you.

A trip to the Long Island wineries isn’t just about tasting fine vintages, though a visit to any of the above vineyards will ensure just that. Plan a trip with your girls and you’ll soon realize there’s more than what meets the eye here. Sure, Long Island has beautiful plateaus covered in vines, but it also has super friendly locals—who are passionate about all things food and wine—and a slower pace of life that will get you in a relaxed state of mind pre-wedding.

New York is really starting to make a name for itself as a serious wine producing state, according to the New York Wine Ratings. The four main wine regions in NY are the Finger Lakes, Lake Erie, Hudson River and Long Island. Each area has its own microclimate and terroir suitable for an array of grape varieties which make is great for growing and producing wine. 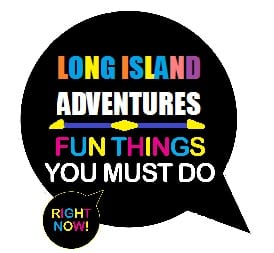 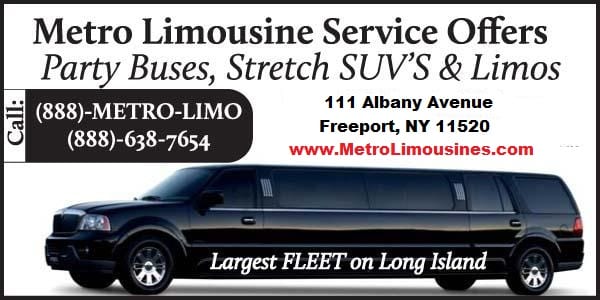